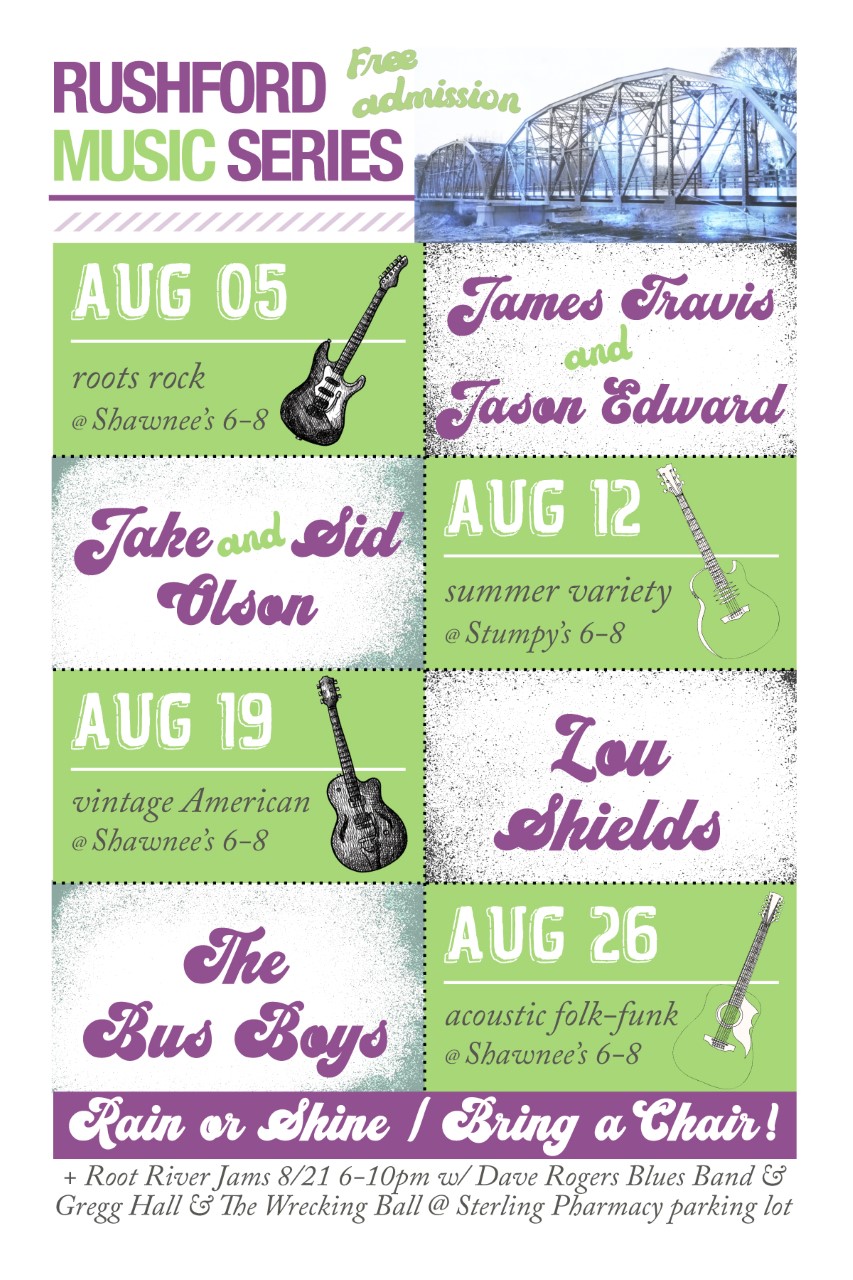 Bring a lawn chair and enjoy live music at downtown Rushford venues. Rain or shine–in case of inclement weather, the music will go indoors at these locations. Beverages and food available for purchase at downtown establishments. Get your beverage or food orders to-go and carry them outdoors to enjoy the music! 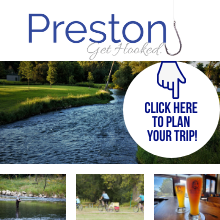 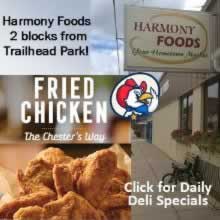 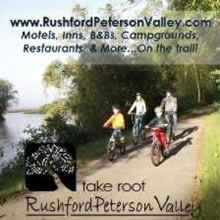 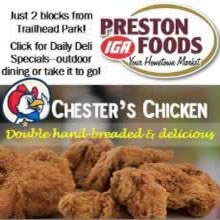 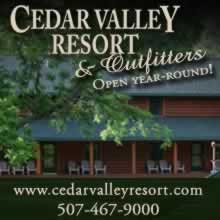 View all of our advertisers and get information about advertising on our website here.